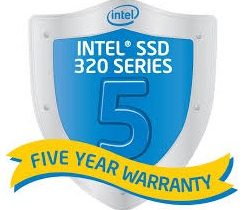 Speed Up Your Computer with an Easy SSD Upgrade

For many home computers installing a solid state drive (ssd) is an affordable alternative to replacing it with a new one.

The cost at around $150 it’s far less than the price of a new computer and software at between $600 and $1,200.  The new ssd will in most cases halve the time it takes your computer takes to boot up and load programs.

The advantage of installing an ssd is that you can reinstall the existing operating system and Windows Office programs at no cost.

Surprisingly the performance gain in relative terms is better for older computers. It’s a great way to clean up your PC and bring it back to providing 2, 3, or even 4 more years of useful service.


Installing the operating system and main user programs on a new ssd will rationalize your sys disk configuration. Updates to the latest OS version will be pushed to the computer during shutdowns and boot ups over the first few days after the install.

If the existing system’s processor and memory are maxed out and you are not running multiple browsers and have only a few programs installed then you should be looking at my previous blog on building a new computer.

For older computers which don’t have SATA3 a 3GB/s solid state drive with 128GB of storage is an optimum choice.

For computers that have SATA3 the Intel 330 or 520 drives both of which include a 3.5” mounting bracket are the optimum choice for performance and life expectancy. These will typically cost between $120 and $150 plus tax for the 120GB units.

Note: SSD’s should never be reformatted and that unlike other drives should include at least 40% unused storage space for extended life expectancy.
A system drive with windows OS, MS Office and a few other programs installed typically uses between 50 to 60gigs of storage space.

Many other programs can continue to be run on the old system disk which after the ssd is installed becomes a local storage drive.

This setup has the advantage of retaining access to the old system disk by changing the bios boot order.

Before you go out and buy an ssd check that your computer has a spare motherboard  SATA socket and that the power supply cable connector available for the ssd.

SSD’s can be purchased online form Amazon or other specialist PC parts providers. You can check out the best products from the many available reviews. Alternatively depending on where you live a local store may be able proved the ssd at a very competitive price.

In most cases a adapter bracket will be required for installing the 2.5″ sdd into a 3.5″ cabinet bay. The bracket will cost around $10.

Installation of the ssd is very straight forward using the provided SATA cable and screws. If you are concerned about overwriting the existing system during the new install process the SATA cable can be removed from the hard disk drive and placed back after the install process is complete.

On boot up hit the “Delete” button to open the bios screen. Us arrow, +, -, esc and F keys to set the hard disk order to boot up with the new solid state drive. You can also make the DVD the first boot drive item.

This step can be bypassed if the old hard disk has been disconnected.

The default OS install is very straight forward. There will be a number of reboots through the install and configuration process. Also prompts for user information and the license key.

Installing an ssd system drive is a great way to extend the productive life of your computer. The old system disk becomes an archiving disk which retains the current PC content and can also be booted by changing the boot order.

The new system drive with a clean install of the existing OS will then be updated with the latest OS files pushed to the computer by Microsoft over the next few boot ups.

The boot up speed and program load times will be greatly improved, any history related issues from the old system drive will be removed and core programs can be reinstalled on the new drive.

Additional information can be found within my Easy Intel i5 Computer Build How to – 2013 part 1 and 2 blog posts. 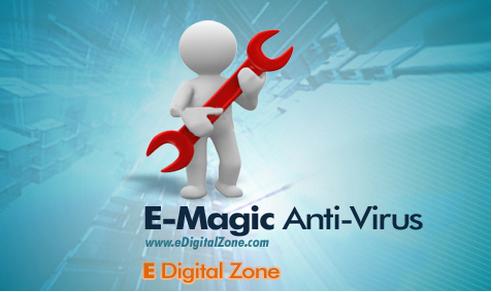 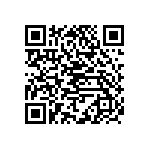